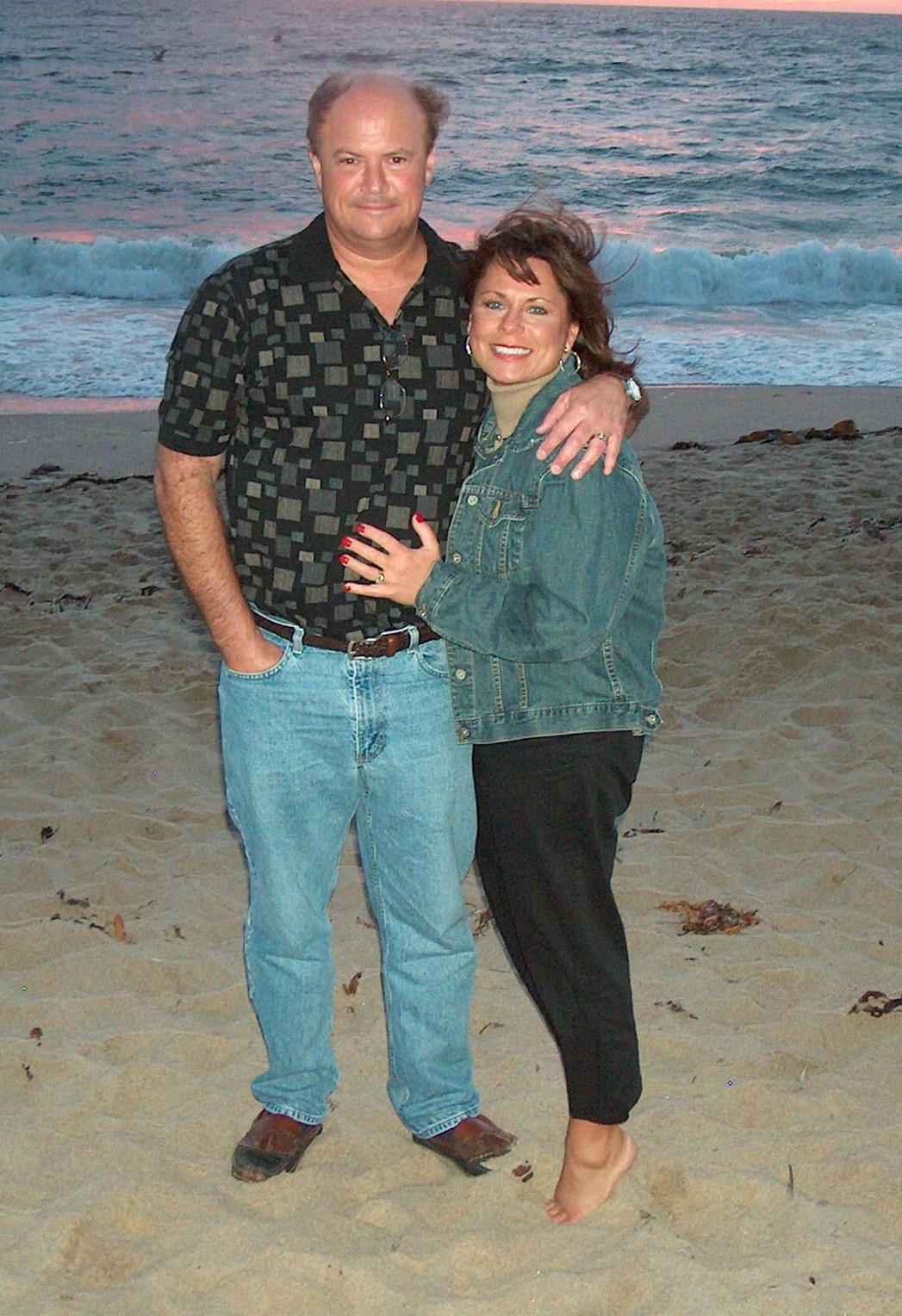 I'm not a politician. I'm a wife, mother, journalist and activist. Years in the trenches as a fierce defender of environmental, economic and social justice at the local, state and national levels have convinced me that the only way to ensure lasting positive change is for regular people like you and me to get involved in the political process. Running for Assembly was a natural next step on that road.

I've lived long enough to realize that if we want something to change, we need to take responsibility for it. These uncertain times offer a unique opportunity for California to lead the nation by example. There's much to do, and no candidate has all the answers (anyone who says so is lying.) But I promise this: to listen to my neighbors, do my homework, advocate for responsible policies, and be your voice in Sacramento. As your Assembly member I will answer to you--no one else.

THE BIRTH OF AN ACTIVIST
I began my professional life as a newspaper reporter, worked in public relations, and eventually went to work for myself as a freelance writer, editor, and publicist. In 2006 I had a professional “AHA!” moment when a client asked me to create a misleading PR campaign. I switched my primary focus to writing articles, columns and commentary. My husband and I had recently refinanced our home to complete a long overdue remodel when the American economy began its collapse. Our neighborhood soon fell into foreclosure, putting us "upside down" on our mortgage. My husband’s industry, which relied heavily on people having disposable income, was an early casualty. We survived on savings for a year but when our funds ran out we were forced to file bankruptcy and lost our home in an illegal foreclosure.

Destitute but determined, I donned my reporter's hat and began researching economic policy to understand what forces had put us and so many of our neighbors out of work and out of our homes. What I learned made me furious, and this one-time soccer mom became a political activist. I received organizing training from MoveOn.org and was soon supporting MoveOn organizing councils made up of regular people just like me, all across the country.

TAKING ON A NASTY GLOBAL TRADE DEAL.
In 2012 a news blurb in the San Diego Union Tribune caught my eye. Negotiations for a global trade deal called the Trans-Pacific Partnership were happening in San Diego. A GLOBAL TRADE DEAL negotiated in San Diego? Why wasn't anyone talking about it? 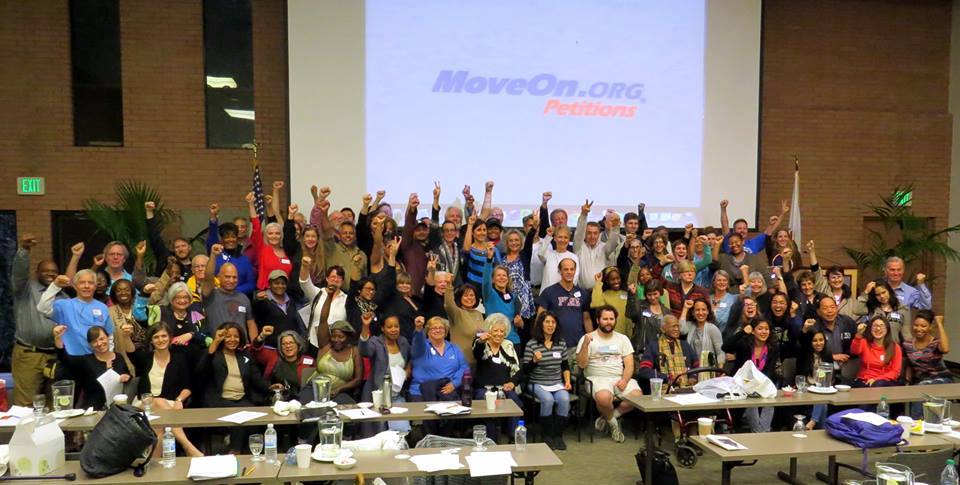 Digging revealed that the public, the media, and my Congressman, Darrell Issa, were barred from the talks, which the White House had classified “secret.” The biggest corporations were all INSIDE, however, acting as “trade advisers.” Leaked documents shared by Public Citizen online described, to my horror, appalling provisions included in the proposed 12-nation deal.

Wall Street recklessness claimed our home. A corporate-driven "trade deal" was now being negotiated to allow them to SUE the U.S. in a private court if any law dared to interfere with their profits. It was just too much. I reached out to fellow MoveOn organizing leaders and other activists, and shared an idea: to make the TPP an election year issue in 2016. Some said I was crazy—the TPP was too complex. People’s eyes would glaze over at its sheer "wonkiness."

What I realized (and eventually convinced others) was that everything we cared about, every issue, every consumer protection, every progressive advance, could be held hostage or crushed by this deal. If the TPP went through, years of hard work by many good people would be WASTED, because the TPP as written would supersede every signing country’s own laws. Now I had to convince other grassroots activists and national public policy makers that I was right, and get them to work together.

HOW A GRASSROOTS TEAM TOOK ON MULTINATIONAL CORPORATIONS—AND WON.
I reached out to issue activists and fellow MoveOn organizers across the country, and together we formed a “team” to stop TPP. The “TPP Team” mobilized people in their own communities, and then contacted national organizations that worked with trade law, including Public Citizen, Popular Resistance, Sierra Club, Progressive Democrats of America, labor unions, climate action groups, internet freedom advocates, food safety groups and more. We asked public policy experts and elected officials to join us, and the hundreds of community leaders and activists from coast to coast that we recruited, on interactive weekly webinars. The webinars supported an ongoing dialogue that kept volunteer leaders engaged, and helped propel a movement.

THE TPP, AND THE ELECTION.
The Stop TPP movement began with a simple plan: build awareness, community by community and state by state, so that by the next presidential election, the TPP would be on the nation's radar. In 2016, our TPP team was thrilled to see that Bernie Sanders, Hillary Clinton and Donald Trump ALL publicly opposed the deal. Bernie invited me to speak about TPP at three of his California rallies, and to sit on a standing committee at the Democratic National Convention in Philadelphia.

WINNING.
By the end of 2016, under pressure from Americans from coast to coast, members of Congress opted NOT to bring TPP to a vote. It was a banner day for people power--and the beginning of a revolution.