Warren, Boerner Horvath advance in 76th Assembly race as Republicans are shut out

It’s an unprecedented situation, noted UC San Diego political science professor Thad Kousser, in that this historically Republican stronghold has not seen Democrat face Democrat since the state went to a top-two primary system for Assembly races in 2012.

It’s a little more difficult, without significant additional research, to say when was the last time this particular patch of California coast, stretching from Encinitas through Camp Pendleton, has chosen Democratic representation.

Still, it’s clear that it has been a very long time since this seat has gone to a Democrat. That result is virtually guaranteed in 2018.

“It’s pretty clear from the results we saw Tuesday that the North County coast has been transformed from a Republican area to a Democratic one,” Kousser said. 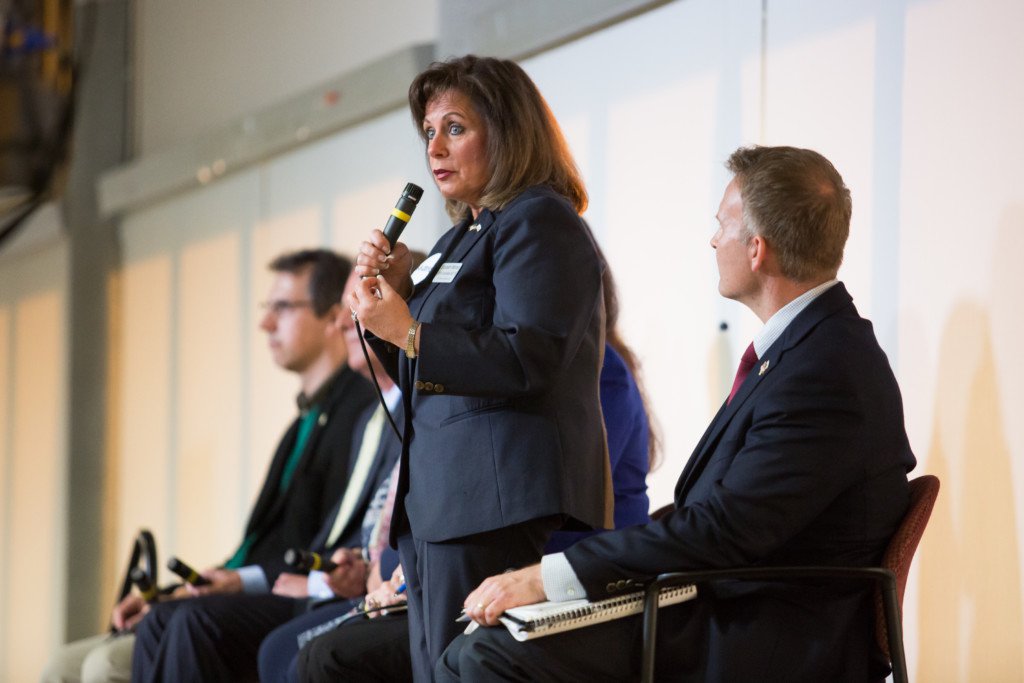 "Warren broke from fellow Democrat Boerner Horvath to express opposition to the tax.
'So I’m probably the only Democrat in California who is opposed to the gas tax,' Warren said. 'I think we need to go somewhere besides people who have no choice but to commute, small businesses who have to get their goods from one place to another, people who are working very hard who live in Escondido, but work in the coastal cities and have to commute every single day.
We are nickel and diming working people and small businesses into poverty,' she said."

Thanks to the Carlsbad/Oceanside/Vista branch of the American Association of University Women for the shout out in April's newsletter! 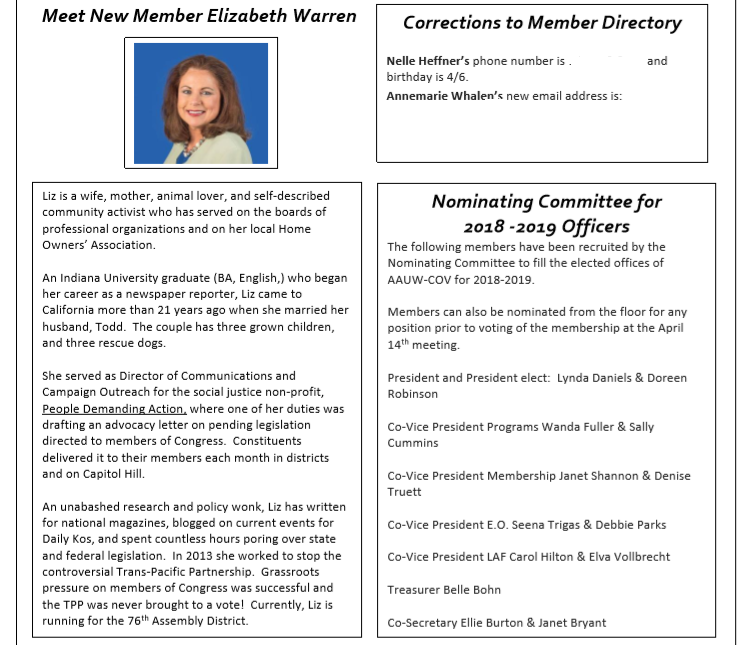 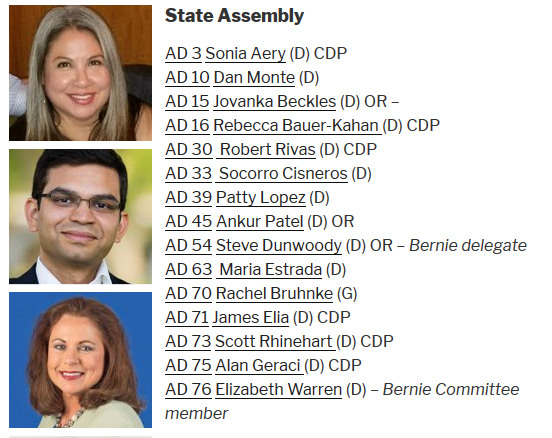 Thanks to OpEdNews.com for covering this national story about California's own Elizabeth Warren - and Potential Presidential contender Mayor Pete Buttigieg's endorsement!