Standing on the corner in Winslow, Arizona...

With my PDA (Progressive Democrats of America) family, at the last annual leadership retreat held in Winslow before the 2014 death of beloved founder Tim Carpenter. Tim would be proud to know that PDA played a key role in the last election, and is now soldiering on under the leadership of Donna Smith (featured in the film, “Sicko.”) PDA is a true champion of Healthcare for All.  #PDARocks 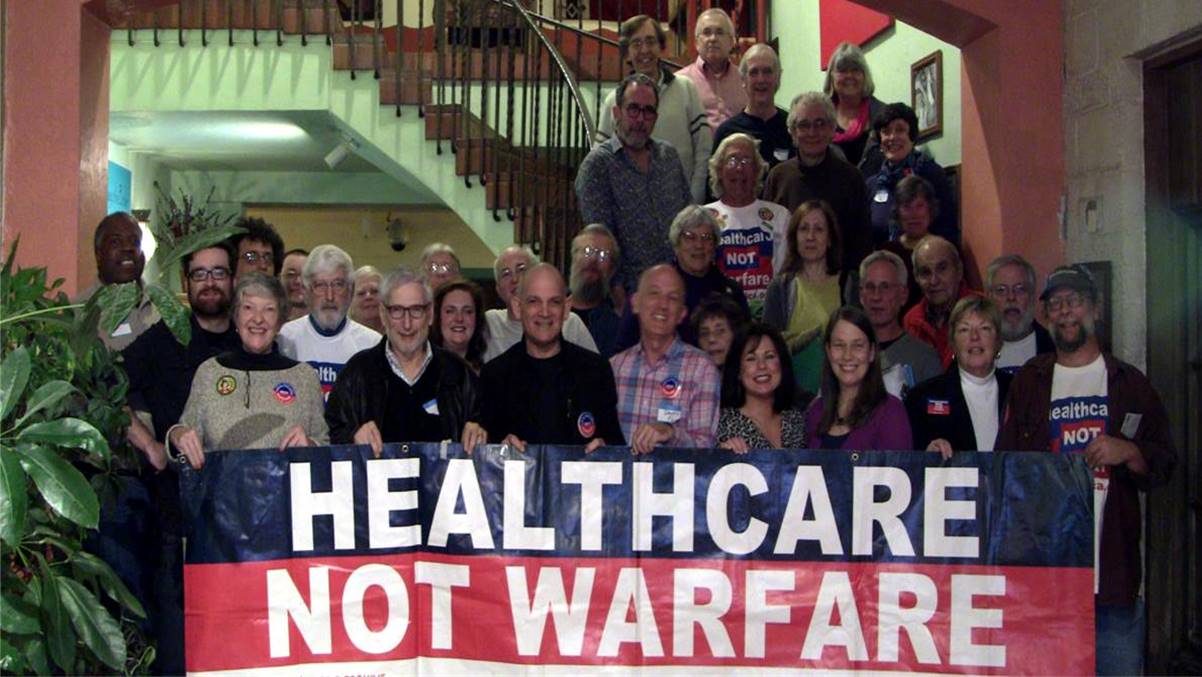